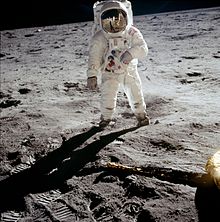 Buzz Aldrin was 39 years old when he walked on the moon on July 20, 1969. He has spent most of his adult life as an american hero.  At 81, he has filed for divorce from his third wife. He married Lois Driggs Cannon on Valentine’s Day 1988.

23 years of marriage, no matter how it ends, is a successful partnership.  The divorce papers site “irreconcilable differences,” which means that they do not want publicity attached to the causes of the breakdown of the marriage.  The reasons are their own, and apparently small enough that they can be successfully contained privately.

The couple had no children together. Aldrin’s 3 grown children were from his 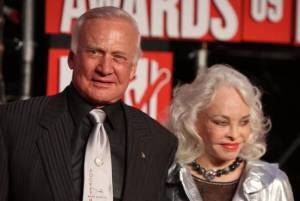 first marriage.  This was a marriage between adults. Much has been made of Aldrin’s ability to get physically and mentally healthy thanks to this third wife.  She is credited with helping him overcome alcohol addiction and depression.

Just because they no longer choose to remain married does not mean that therelationship was not a good one.  This divorce can be a simple distribution of assets between friends, and everyone leaves better off than when they met.

Any relationship – marriage, friendship, business – in which two partners improve each other’s lives for more than two decades and then separate 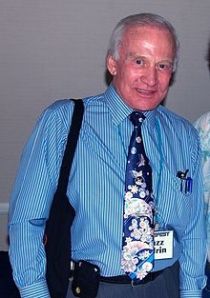 amicably is a noble accomplishment.  This divorce may be yet another testament to what a truly heroic man Buzz Aldrin has always been.

What We Love:  Mature adults making mutually supportive decisions, even as they dissolve their partnership.

One thought on “What do we make of Buzz Aldrin’s 3rd divorce?”